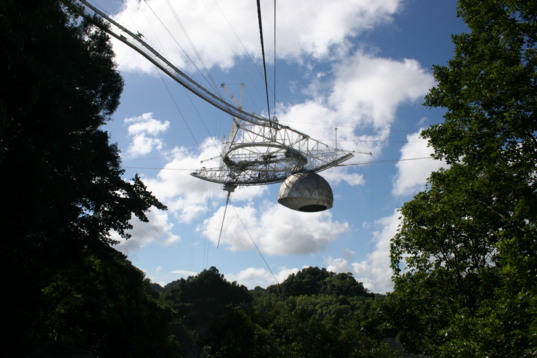 1 thought on “How planetary radar works at Arecibo Observatory”